We’re 7 days into one of the most catastrophic launches for Grinding Gear Game’s Path of Exile new league, Lake of Kalandra

Some charts point to the fact that as many as 50% of launch day concurrent users have stopped playing the game. This is in stark contrast to previous, successful leagues.

Many streamers/content creators have taken a break or outright stopped playing.Reddit has been up in arms. It seems everywhere you look, there’s a lot of negativity and not a lot of positivity.

The controversy stems from a very real fact: a fundamental change to the game (AND GENRE) - loot - was changed and not communicated. At all.

Absent any information, doom set in immediately. From diuscussions of Anchoring to Boycotts.

Controversy aside, the questions in my mind have been:

If you just want the numbers, here they are.

Take away the outliers (big drops worth more than 10c) 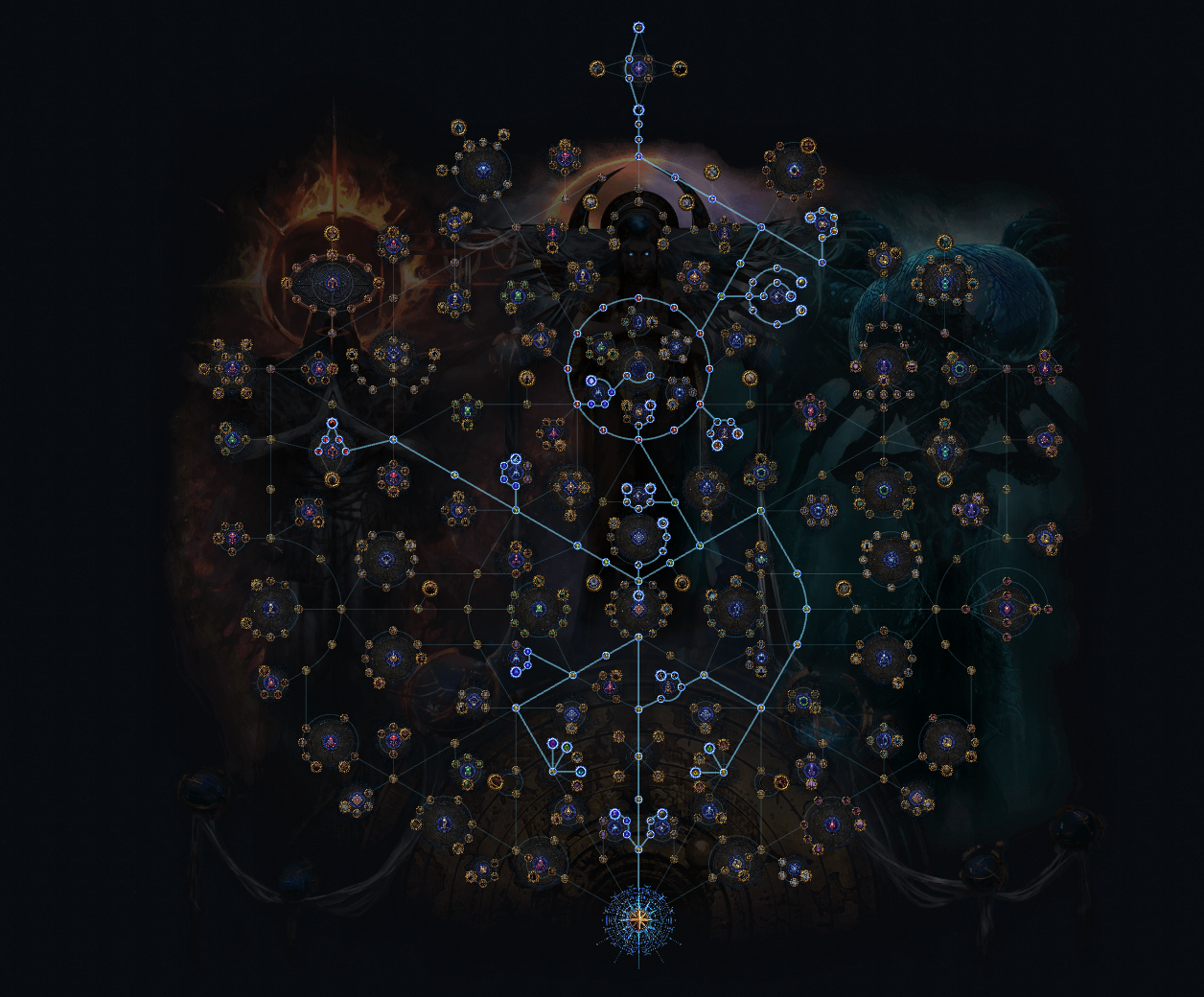 If you’re wondering how I tracked per-map returns: Each map had a dedicated tab. All stash tab affinities were turned off (except heist.) All loot went into each tab.

Exilence Next was used to calculate the revenue.

Outliers are any item worth more than 10c. In this run, 4 raw Divine Orb‘s dropped so these make up the predominant outliers. 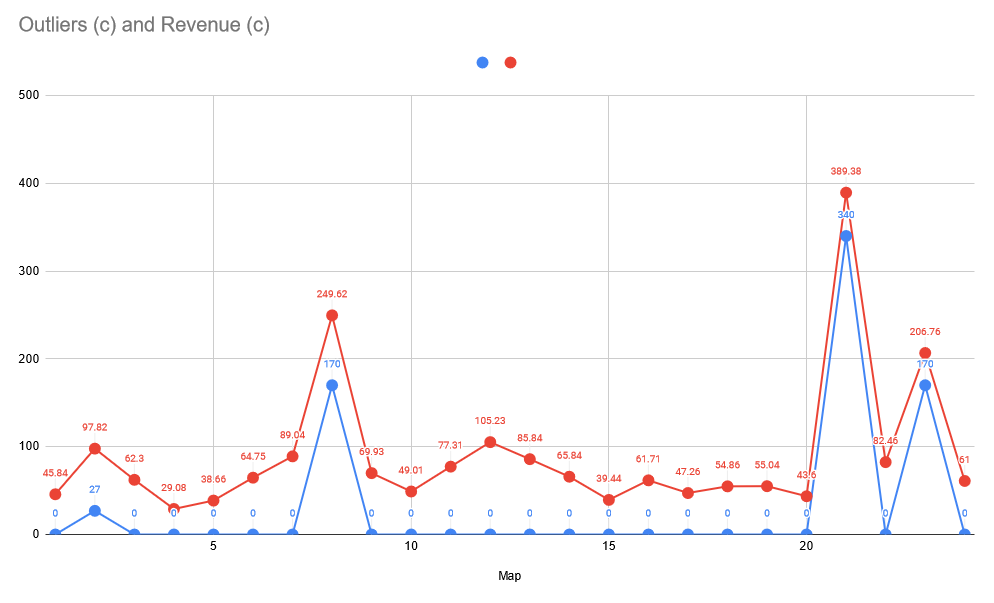 Sample size is low. Needs more data. Rewards don’t appear to be too spiky. Graphing the outliers per map seems relatively consistent to median. Felt good to get the big drops and accounted for about 40% of the profit.

Was this run lucky? I don’t know.

Did I have fun? Yes.

Was it a waste of time? No.

Would I have made more last league doing the same thing? No idea.

I have a lot of questions worth testing / investigating.

How do you get MORE RARE MONSTERS in each map?

How valuable is the loot in the league mechanic? Since it is in a separate zone, it can be measured separately relatively easily.