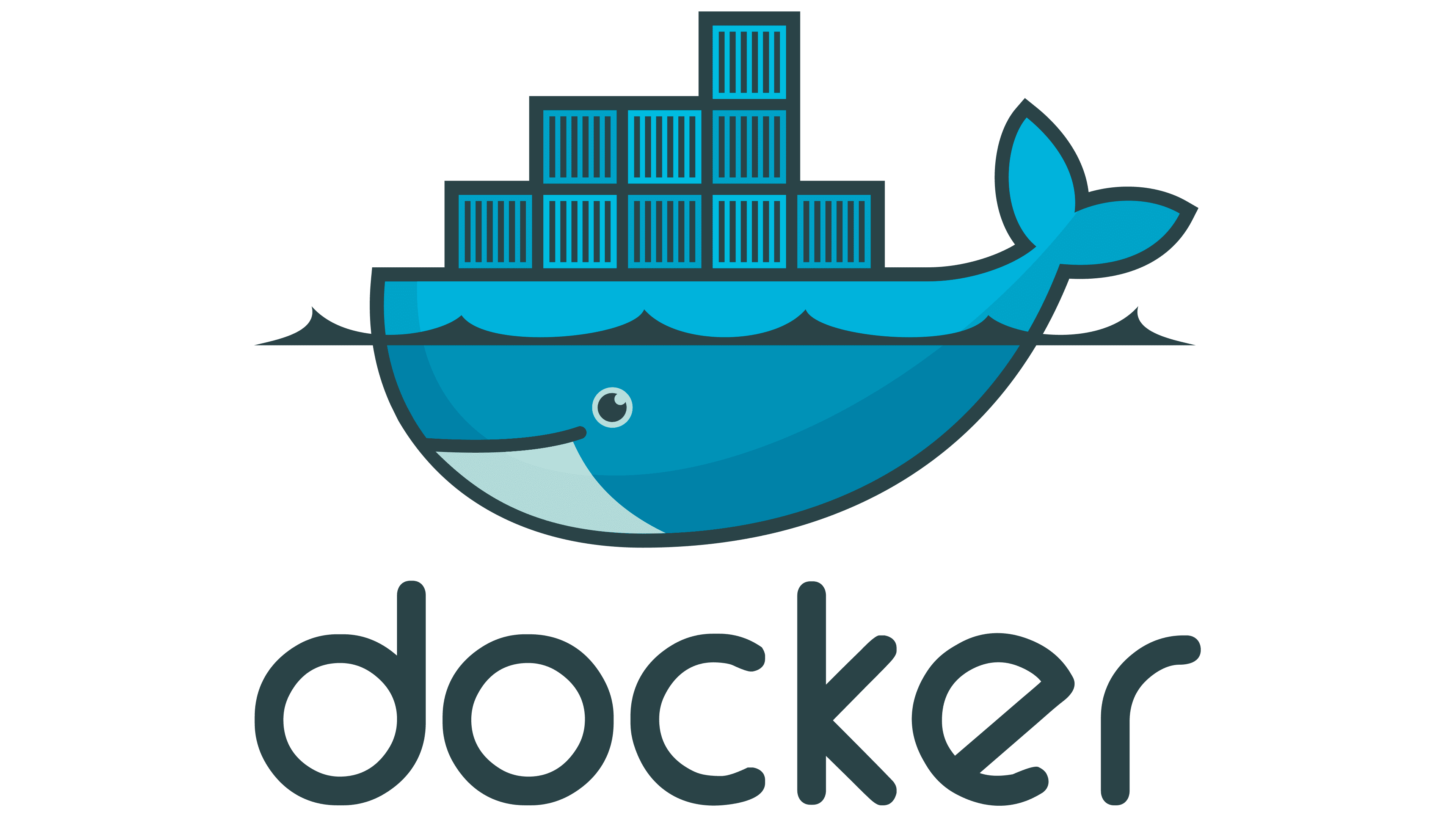 I spent most of my day pulling together basically every piece of relevant information about my experience at Docker from 2013 to 2017. I found pictures, I found videos. So many emotions. So much nostalgia. So many amazing people.

Is it a book? Is it a single post? Is it a post in context? Does why I fell in love matter? Only the juicy bits? Only the accomplishments? Is this for me or for you? Will I hit publish?

My writing method is weird. But my obsession this weekend is my @Docker story. Interesting? pic.twitter.com/79zogMtZtF

Anyway, I have what can only be considered way too much to say on the topic and I need a more time to structure it. On top of that, there’s still a few more stories I need to tell to set the stage.

The elephant in the room

One decision I have made, though, is the story is going to be told from my perspective and specifically about my experience. I am an optimist and I am flawed. I have nothing but gratitude and admiration for everyone I encountered along the way.

Any criticism levied will be about myself and my own shortcomings.

While I do not have any misgivings about my participation in Scott Carey’s article How Docker broke in half, it tells the wrong story.

Not only that, I was wrong.

It's clear - I was wrong. @docker is stronger today than it has ever been. Congratulations for the amazing turnaround @scottcjohnston! DockerCon has been amazing.

The Docker story is first and foremost about the people. The fact that the technology caused a sea change in the way application are developed comes second to the impact that it made on people. The irc hackers, the github contributors, the thousands of projects, the innovators, the employees, the community, the ecosystem. 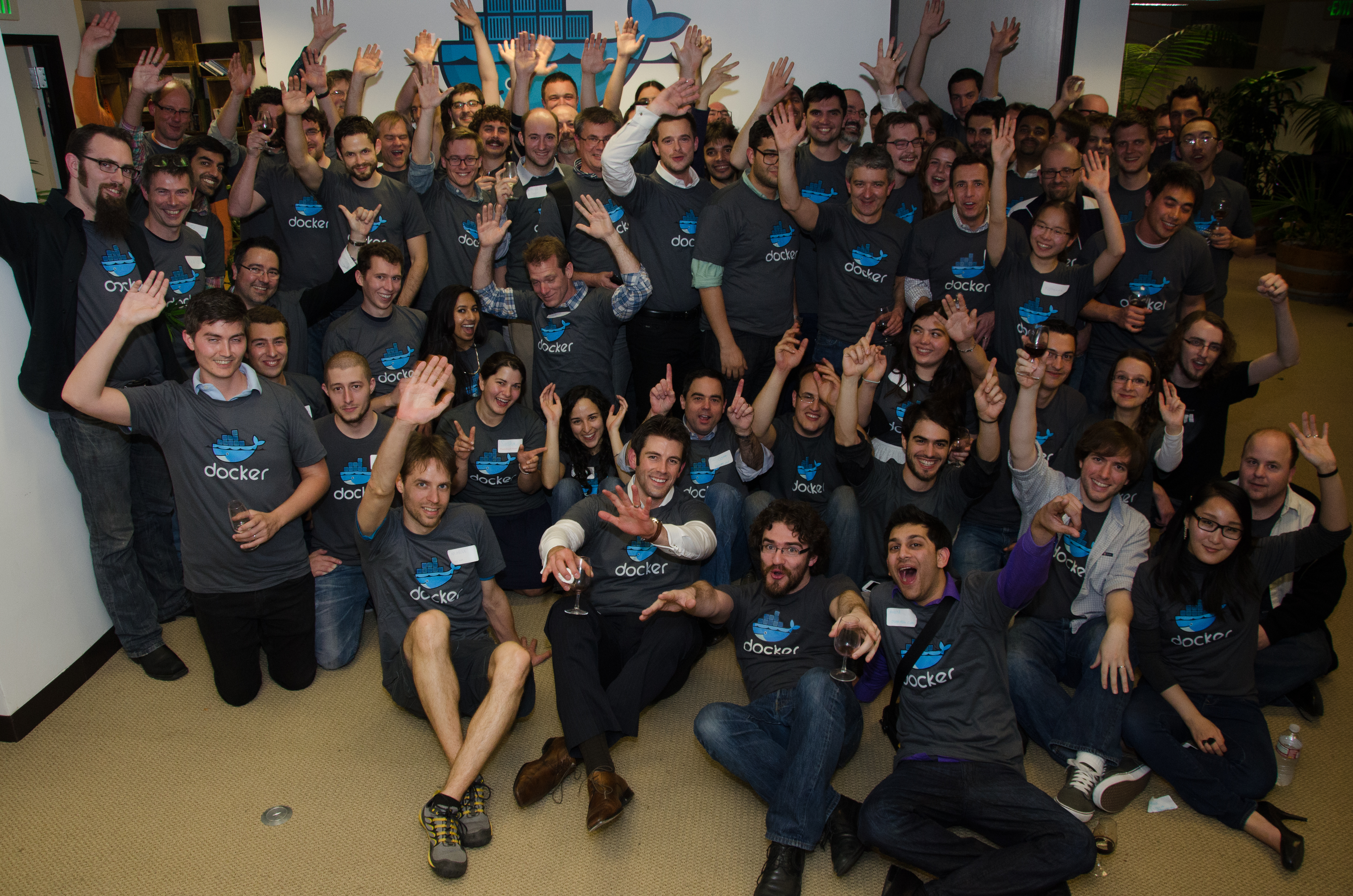 The next time I write about Docker, it will be in dedication to you.